Dr. Megan Turple grew up in Middle Sackville, Nova Scotia. She spent the first two years of her Bachelor of Science degree at the Nova Scotia Agricultural College and completed the remainder of her degree at Dalhousie University, graduating with a major in Marine Biology. She then completed her Doctor of Veterinary Medicine degree at the Atlantic Veterinary College on Prince Edward Island.

Her areas of interest include preventative medicine and surgery. Outside of work she enjoys playing sports, spending time with her family and baking. She owns a quirky pup named Stella and a cat named Pepperoni. 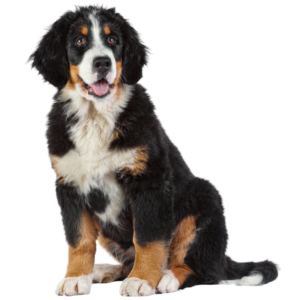 We are happy to provide you with the option to browse and shop for your pet, all from the comfort of your own home!